ARkit shakes up the world of augmented reality

ARkit shakes up the world of augmented reality

For several years now, Apple and Google have been battling it out in a ruthless battle to become the forerunners of a new way to display augmented reality. Already present in the daily lives of millions of users through social network applications, augmented reality is still changing our practices.

An initiative started by the giant Google

First to try the adventure, Google had presented "TANGO", its new augmented reality platform in 2014. Google's objective at the time was to improve existing technology by adding specific sensors directly into the smartphone to track movements, detect and calculate distances in space. Thanks to this new information, TANGO was then able to display a 3D model in the real world through the camera's video stream in a realistic way.

This technology revolutionized the uses by doing away with physical visual cues (markers), previously necessary to fix the 3D element in the environment.

Unfortunately, the price of these hardware developments quickly dampened the manufacturers' enthusiasm. Only two smartphone models have been equipped with the TANGO system, severely limiting its deployment to the general public. 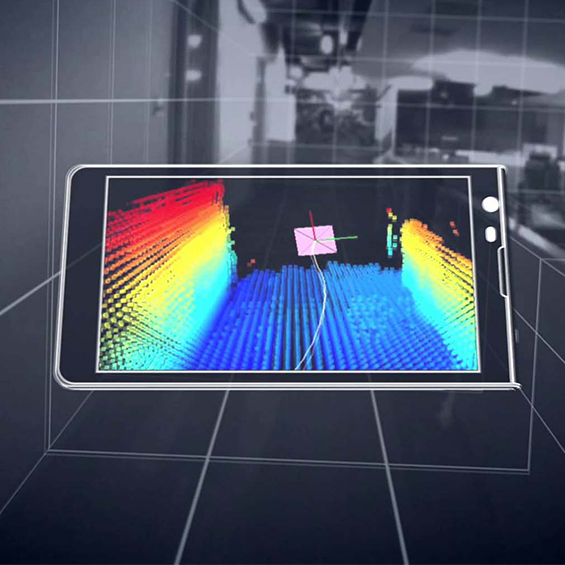 Apple becomes the leader of the Augmented Reality platform with ARKit

For its part, Apple quickly realised that the solution was in its hands, since the Californian giant is at the head of the world's largest fleet of smartphones. As early as 2015, Apple acquired several companies specialising in augmented reality. At the WWDC (Apple Worldwide Developers Conference) in June 2017, the Apple brand announced the ARKit project, its new augmented reality platform for developers.

Unlike Google, Apple is going for a software-only solution in order to make a maximum of its devices already on the market compatible. Here too, the depth of space and light are calculated in real time and allow for a realistic rendering of 3D objects in the real environment.

Developers can then create applications, such as Urbasee or Ikea Place, which will be directly usable on all devices from the IPhone 6s model.

Faced with Apple's colossal advances, Google decided to stop its TANGO project altogether, to start on a solution very similar to that of its competitor. Called ARCore, this new platform will be deployed on a large number of high-end Android smartphone models. With this, Google seeks to catch up and also offers the augmented reality experience to the largest number of people. The first version of ARCore was launched for developers in February 2018. URBASEE is therefore also available for Android smartphones compatible with ARcore.

The Race to Adopt Augmented Reality

Now that the technology is perfected and available on a maximum number of mobile terminals, the two giants of GAFAM still have the difficult task of carrying out regular updates in order to offer an increasingly impressive augmented reality experience. The multiplication of uses will then fall to the developers, then to the general public. 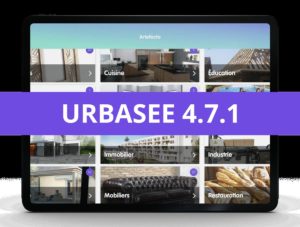 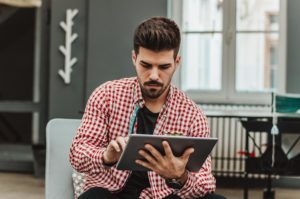 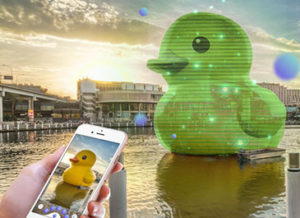 When art takes over Augmented Reality