When art takes over Augmented Reality

Bringing a new dimension to art with augmented reality exhibitions

A recent example is a group of artists who created an augmented reality application on Jackson Pollock's paintings at MOMA, the Museum of Modern Art in New York. The peculiarity of this event was that the museum was not informed of this creation but did not complain or criticise the group of artists. This kind of event is obviously not only clandestine, companies even specialising in augmented reality exhibitions, such asEyeJack.

The major advantage of augmented reality art is that it is virtual and does not distort existing works. Augmented reality even brings added value to art. The only risk lies in the fact that people detach themselves from physical art by only observing it through their phone. But is this a risk or simply an expression of artistic taste? Everyone is a judge. 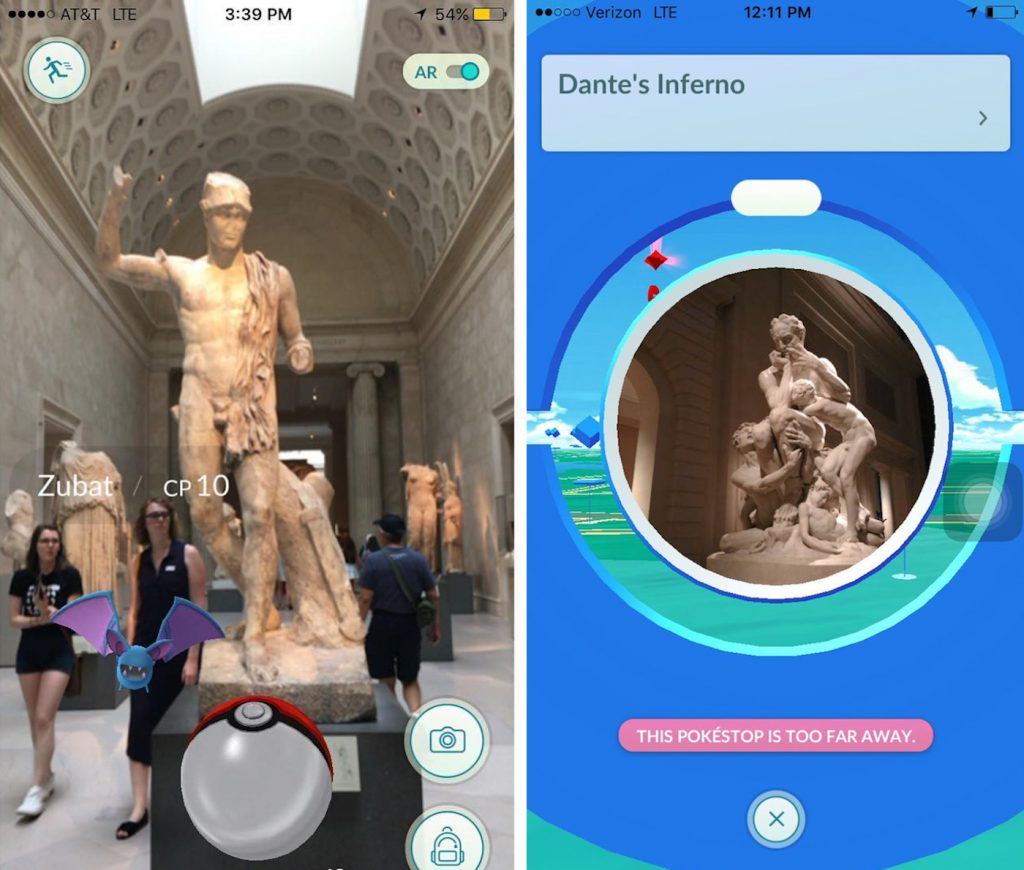 The use of augmented reality in the reappropriation of public space

But Augmented Reality Art is not limited to the freshness of showrooms, it can also be seen in city streets, on walls, in parks... We have already seen it appear several years ago with stickers placed on city walls that were animated with dedicated applications.

The Lapse application, for example, created by Ivan Toth Depeña in 2016, invites users to follow a route through the streets of Miami, dotted with augmented reality works created by Depeña himself and other local artists.

There are also works in augmented reality with a militant scope, mainly in the way of approaching the public space. The NoAD and Public Ad Campaign applications, for example, offer their users the opportunity to transform the way they see public space. These applications are databases of works made by a large number of artists, and these appear on screen to replace the city's billboards and warn the user of "aggressive" advertising.

The evolutions of technology at the service of art

Artists have therefore been able to exploit augmented reality to disseminate their vision to the greatest number of people without having to rely on art professionals to promote their work. And we can, without going too far, think that this art form will surely develop with the rapid evolution of augmented reality. 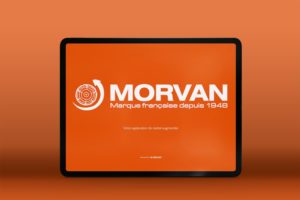 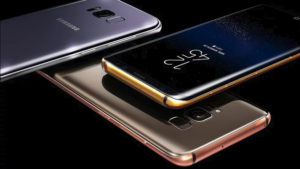 URBASEE is (finally) available on Android! 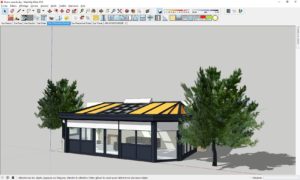 A new partnership for URBASEE!